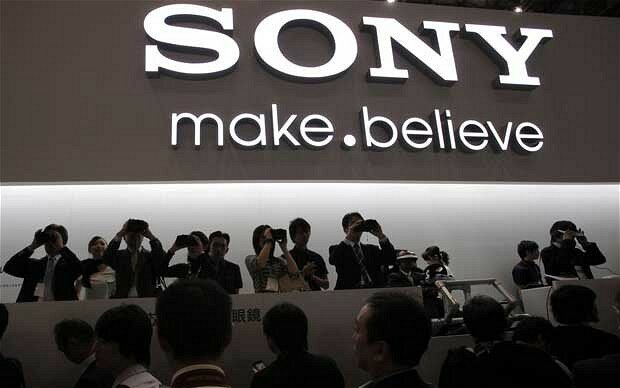 Kenitra, Morocco|The Giant Japanese electronics manufactorer Sony aims at expanding its activities in a number of African countries, including Morocco.

The Japanese corporation plans to establish new offices in Morocco, Ghana, Nigeria and Angola, where it will employ local talented people and explore new partners who have the ability to support the company’s growth strategy in Africa.

The company’s plan aims to create a radical shift in the experience in the world of consumer electronics by introducing the latest technology products and the opening a number of stores bearing the name of the company, and the establishment of service-centers in almost all African countries.

Mr. Hiroyasu Sugiyama, the Managing Director of Sony l of the corporation’ subsidiary in the Middle East and Africa, said “Africa is undoubtedly one of the most important markets for Sony, and we look forward, by 2015, to having a share around to 1.4 billion dollars in the field of consumer electronics, including cell phones, which are one of the fast-growing sectors.

According to the site “ITP” source, the director said that the figures are very encouraging and our direct focus is limited now to developing plans to help us move forward to achieve our goals, and he added that the strategy of Sony in Africa depends on four pillars which include products, customers, society, and operations.

It is noteworthy that the company “Sony” ranks first in the category of audio products in Africa, with a share of up to more than 40% of the market.