Strength lies in differences, not in similarities

The heart of all faiths, be it Judaism, Christianity or Islam, is goodness. Part of God’s wisdom in creation is the diversity that beautifies the settling of Adam’s kids on earth. Allah said it many times in all his religious scriptures: ” If I wish i could make you one nation ” All sorts of evil, wrongness, and badness erect from the ashes of misjudging people, misinterpreting holy books and daring to embody the ultimate image of God in the universe .

Hatred, hostility and ill will come to existence whenever a group of people or any individual position themselves in the place of God and Start giving clear cut interpretations to what God wants on earth. Why the human mind can not stand the blessing of variety, difference and multiplicity. Some people think that when we accept the right of others to live think and worship, following their hearts, we lose credibility in what we are.

We have to believe and defend that different roads sometimes lead to the same end. That is to say that there is so much strength in our dissimilarities rather than in our similarities. Each Christian, Jew, Muslim, shaman, Zoroastrian, stone, ground, mountain, river, has a secret way of being connected with our almighty creator. Nobody among all human beings seek to hear his or her unique echo. We all 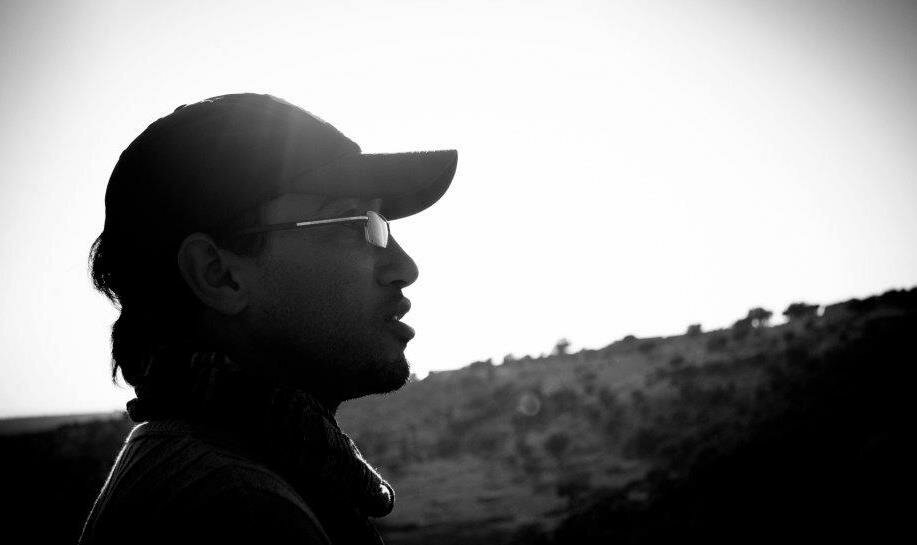 search our opposites in hope to see ourselves in them .Strength lies profoundly in the differences that characterize us, not in the similarities that unite us. Let us meditate in the cosmos and universe themselves. They are brightening with colors and shapes of all sorts that our human brains are incapable to understand and decode. Here hides the fruit of variety and diversity. Unfortunately, most of us humanize God and approach the world with eyes of narrowness rather than wideness.

It’s naturally obvious that each community has its own belief and faith, but there is always a common ground upon which we all stand as human beings. Religion remains a vertical relationship that ties Man to the divine creator, not a tool of categorizing people within the human community. Neither religion heads, nor does one institution have the right and credibility to be God’s Voice in our ears and hearts. When a political regime colors its politicians’ ties with God’s words, the absolute and unavoidable outcome would be corruption, dictatorship, injustice and “sacred ignorance”. Theoretically speaking, all religions carry messages of peace, equality, Justice, human welfare, and salvation, but the human interpretation of these religious books is what shrinks minds and spreads winds of hatred among people. None among us has the right to speak in the name of God. Human interpretations of all religious books are open to debate, analysis and discussion.  We should plough seeds of knowledge in our fellows’ minds rather than ready-made ideas of perfection and passive truth. God is merciful, compassionate and beyond our poor images of picturing him.

In brief, God is worshipped through seeking knowledge and spreading it, not through distributing hell’s and heaven’s entry tickets to people. People understand religion as a set of commands, lists of prohibitions, dos and don’ts , books of punishment, long chapters of sacred regulations, uncrossed limits, and rules of Haram and halal, while religion is much deeper and more complex than this human immature interpretation.

Religion indeed is that innocent, pure and old love, for which we are brought into existence. It’s rather that permanent nostalgia that fills the void of our hearts to our homes of origin, from which we are thrown to this nonsense world. Religion is that spiritual thirst that gets our minds and hearts out seeking the healing source, from which we were all erected. Religion is the call of knowledge to the human beings. It’s neither wrong nor right, neither hell nor heaven. It’s the bridge that transports man from the state of not knowing to the state of knowing regardless of the mistakes we might commit. People are enslaved by the difficulty of living harmoniously with those who are different from them. Because of this, they discriminate against anyone who has any distinctive characteristic whether of belief, religion, language, thought or color.

I can imagine nothing more terrifying than a world filled with fellows, who are all the same. It is only the diversity of creatures on the surface of the globe that has made the trip life bearable and worth taking.

Keep your mother tongue; Love its sounds, its modulation and its rhythms. But try to walk together with people of different languages, and let your ears listen carefully to their voices and words. God apparently did not want a one world of sameness. That is why creation is so multitudinous. So it is with us human beings.

Will Israel-Turkish Relations Go Back to Normal Again?

Hate Speech Will Not Go Unpunished