Morocco Dismantles 2 Terrorist Cells Seeking Links With Others In Mali 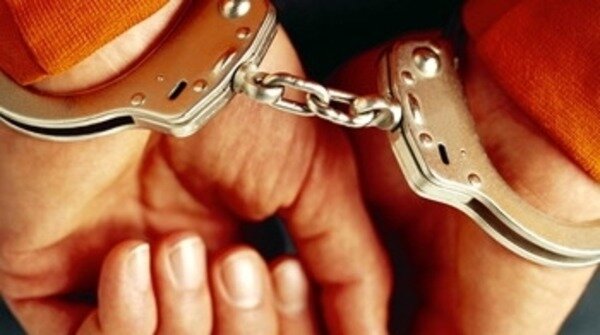 Agadir, Morocco |According to the Moroccan security forces, two terrorist cells have been dismantled Monday in Morocco’s northern city of Nador.

The groups members arrested in northern Mediterranean port of Nador, with no number of them mentioned, had links with a network of extremists in northern Mali that is in charge of recruiting volunteers for jihad in Africa’s Sahel region, the Interior Minister’s statement said.

The Islamic Maghreb (AQIM), a Salafi-jihadist militant group operating in North Africa’s Sahara and Sahel, is considered by many experts to be the primary transnational terror threat in North Africa and also to Europe and the United States.

The French-led mission was able to chase the jihadists with links to the Islamic Maghreb (AQIM) into the desert in January after they took over key northern towns of Gao, Kidal, and Timbuktu, where they enforced their interpretation of shari’a law.