Istiqlal Party from the Government Coalition Did not Affect Benkirane so much, Sources 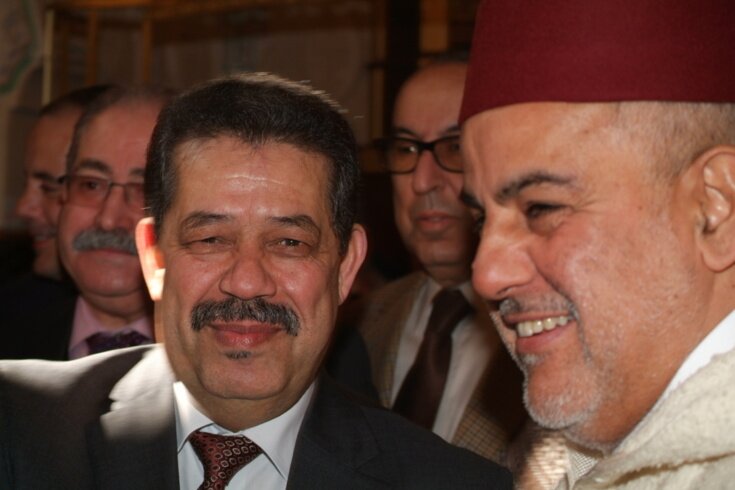 Kenitra, Morocco| Some sources close to the ruling party PJD said that the news of the withdrawal of the Istiqlal or Independence Party from the government coalition did not affect Benkiran so much.

The sources added that Benkirane is a strong and wise man and respects his opponents and anybody who disagrees with him, but in such time Bekiran he listens to his advisers, especially old friend Mr. Abdullah Baha.

The same sources reported that Benkirane fully knows that Chabat, the head of Istiqlal party, will not withdraw from the government coalition because Bekirane knows who is Hamid Chabat and how he thinks.

This is a blatant conspiracy and Hamid Chabat’s move is childish, Benkirane said according to the sources.

Istiqlal party declared last Saturday the withdrawal from Benkirane government coalition for failing to enhance the economy and deal with social issues in the country.

A source from Istiqlal party indicated that King Mohammed V of Morocco has urged the Istiqlal party to go back on a decision to withdraw from the government and carry on their affairs until his coming back home from France.