Beyond the Geopolitics; Politico-Economic Relations

Many analyses have been made about Iran’s strategic and geopolitical role in the Syrian regime, but not enough attention has been paid to the crucial and changing economic relations between the two countries. By analyzing Iran-Syria relations through this prism, one can shed light on the more nuanced, unconventional, and complicated aspects of Iran’s role in Syria.

Without a doubt, Syria is geopolitically and strategically the most significant regional ally of the Islamic Republic of Iran. This alliance has also given Iranian leaders a crucial leverage over Western powers, particularly the United States. Syria is Iran’s most important regional proxy and Assad’s ouster would throw into disarray all the pieces on Iran’s strategic game board; namely, Hezbollah and Hamas. Such an outcome will have potential impacts on Iran’s regional and international geopolitical leverage.

However, little has been said about Iran’s economic ties with Syria. Iran has invested a considerable amount of money, resources, skilled forces, and labor in Syria. These investments were ratcheted up, particularly, in the last few years before the uprisings erupted in various Syrian cities such as Homs, Hama, Latakia, Daraa, and the suburbs of Damascus. Although, a considerable amount of money and resources were allocated to investments in Syrian transportation and infrastructure, Iranian-Syrian economic ties are not limited to these spheres. A few months before the popular uprisings erupted, Iranian authorities signed a $10 billion natural gas agreement with Syria and Iraq for the construction of gas pipeline which would start in Iran, run through Syria and Lebanon, through the Mediterranean and reach several Western nations. According to the agreement, Iraq and Syria would receive a specified amount of cubic meters per day. This proposal was endorsed by the Supreme Leader who also supported the allocation of $5.8 billion in aid to Syria by Iran’s Center for Strategic Research (CSR).

Another unique and significant agreement that was signed before the crisis broke out in Syria was a proposal to establish a joint bank in Damascus, 60 percent of which the Iranian government would own. This agreement was significant because it would have allowed Iran to identify other financial hubs with which to conduct its transactions in Syria. At that time, there were not international financial limitations imposed on Syria – because Syrian banks were allowed to engage in trade and transactions with the West. A more comprehensive agreement that took place shortly before the uprisings was the one which was discussed between the Iranian First Vice President Mohammad Reza Rahimi and Syrian President Bashar al Assad. This agreement sought to establish a regional economic bloc. As a result of this proposal, a 17-article agreement was signed which focused on “trade, investment, planning and statistics, industries, air, naval and rail transportation, communication and information technology,

health, agriculture, [and] tourism.” Additionally there are claims that Iran has been assisting Syria further develop its nuclear program.

The recent rounds of sanction imposed by the international community, the Arab League and Turkey, has led to the suspension of all former agreements that Iran was attempting secure in the region which has put tremendous pressure on Iran. The Syrian pound (SYR) which was 47 to 1$ has fallen to 67 to $1 which means that Syria has lost 25% of its spending power. The Syrian Ministry of Economy has stated that food prices have surged dramatically. The prices of some items have increased by up to 37 per cent compared to before the popular uprisings began. Due to increases in military expenditures, public expenditures increased by $19bn in 2011. Meanwhile, public revenue has decreased by $2.31bn.

Although Iranian officials have frequently pointed out that their economic alliance would not be shaken by the security issues after the uprising which erupted in March 2011, Syrian state companies as well as business operators have encountered growing difficulties and obstacles in trading and reaching deals with Iran due to the restrictions on dollar transactions. These regulations were imposed by the American administration, European Union and other Arab Gulf states after the popular uprising, which has consequently led to the difficulty of utilizing and sourcing foreign currencies through the Syrian Central Bank. It worth noting that Iran-Syria economic alliance was operated between multi-level contracts of state and semi-private organizations through the adoption of dollar for transactions which worth billions of dollars.

These economic pressures on both countries pushed Iran and Syria to sign a symbolic free trade agreement on December 13, 2011. The move was an attempt to diminish the effects of economic sanctions imposed by the United States, EU, and some members of the Arab League, as well as reduce trade hurdles that have emerged due to the progress of rebels, the kidnapping of some Iranians in Damascus, and continued insecurity. According to the recent agreement, trade will be further liberalized between the state-owned companies and both countries declared that they would decrease custom fees in order to facilitate trading and business. Particularly, Syria has decided to reduce fees on Syrian goods exported to Iran by 60 percent in order to ratchet up the bilateral trade. Minister of Economy and Trade Mohammad Nidal al-Cha’ar pointed out at the Syrian-Iranian committee meeting “The road to Iran has always been paved for the two countries.”

These recent financial agreements are crucial for both countries, but particularly Syria, in order to open up a new market for its products and increase revenue. These agreements are believed to increase Iran and Syria’s annual trade volume to $5 billion. Allaedin Boroujerdi stated that the recent agreements were “a firm response” to the United States and its Western allies “investing billions of dollars to change the political structure of the Syrian government.” They also are intended to offer the needed moral and economic support for Assad’s isolated regime as well as the Iranian government.

It is clear that Iran has tremendous geopolitical and strategic interests in Syria. In addition, Syria is a crucial economic lifeline for Iran. Due to the current crisis in Syria, billions of dollars in Iranian investments (which were originally meant to be allocated to planning and statistics, industries, air, naval and rail transportation, communication and information technology, health, agriculture, and tourism) have been suspended until either Assad regains control of Syria or a new government is established and stability is restored.

Majid Rafizadeh*, an Iranian-Syrian, is president of the International American Council. He is scholar, political scientist, and human rights activists. He can be reached at [email protected] or @majidrafizadeh

Why is Education Tomorrow’s Wealth?

Taroudant , Morocco| The three members of the European parliament, who had been denied entry to Morocco for their pro-Polisario views, called for expelling Samir Adhar,…

Oklahoma, U.S.A |Salafist leader Hazem Abu-Ismail called on all Egyptians to give the President Morsi a chance while he spoke to Al-Nahar satellite channel on Tuesday.

Taroudant , Morocco| Prime minister, Abdelillah Benkirane held his government responsible for what happened on Sunday, March the 10th, in Machraa Belkssiri city when a police…

Oklahoma, U.S.A | Abu Dhabi airport was named the Best Airport in the Middle East by a worldwide airports group. 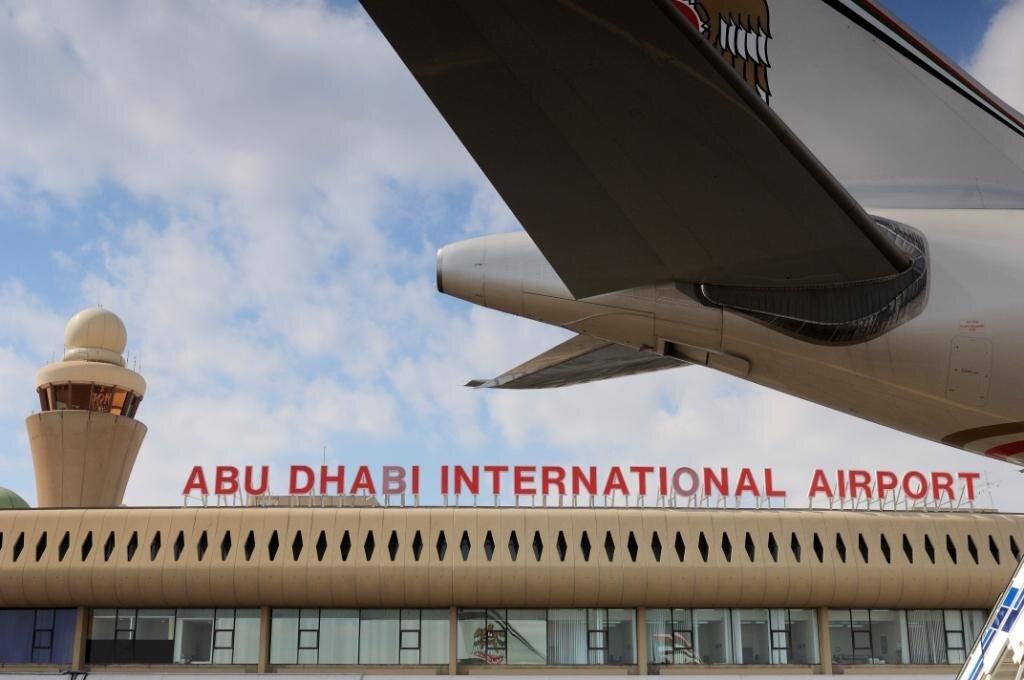 Juice of 1 lemon (to taste)

Manchester, England| A Moroccan man strangled a British woman on the Caribbean island St Martin then hid her body in a cupboard has been jailed for…