Agadir, Morocco–The sexual impulse is the strongest instinct that stirs the human mind and soul. Right from the early days of human appearance on earth, leaders of politics and religions fully understood that sex is the main energy that bumps in the human spirit and pushes blood in brain vessels.

Because of this complete and profound awareness of sex utility, almost all the human interpretations of religious texts throughout history, have agreed in restricting, shackling the practice of sex, or setting tough rules to perform it.

This is how people acquire ready cooked values, cultural concepts, and unquestioned beliefs.

And here I would use an analogy from the world of animals, where bulls are castrated before tying them to a cart. Undoubtedly, a very passive and obedient bull is the one whose sexual capacity is destroyed just like humans whose sexual desires are imprisoned by metaphysical rules, and man made mental jails.

The massive difference between a castrated bull and a normal one is clearly seen in both of t their actions. The one whose sexual organs are “deactivated” has no role apart from pulling carts, carrying heavy loads, and applying blindly and passively orders to the letter. While the normal bull sparkles with glory, freedom, charm and power reflected in his fierce movements, wild seduction and strength.

The same can be approached to human beings whose sexual lust is “smashed, murdered” and manipulated by heads of religious temples and liars of political camps.

Man is not a bull now, but castrated. Every single human being pulls behind him or her thousands of carts not only one. Just Look behind you and you will find the numerous fears, sorrows, pains, and inner complexes which are tied to your mind.

Has Corruption Become Sacrosanct in Morocco?

Oklahoma City, U.S.A — Turkish Prime Minister Recep Tayyip Erdogan has complained during a press conference in Prague “the lack of support from the EU”…

Agadir, Morocco — Head of National Coalition for Syrian Revolutionary and Opposition Forces, Ahmed Moaz al-Khatib, said they were ready to negotiate with Syrian regime in…

Oujda, Morocco — Association of Nigerian Prostitutes (ANP) has congratulated Nigeria’s soccer team for moving on to the quarter finals stage of the Orange…

California, U.S.A — Around 15 million cosmetic procedures were performed across the world in 2011, according to According to a recent study conducted by the International…

Following the Arab Spring, or as some now call it the Arab Awakening, Islamist parties won power in elections in Morocco and Tunisia but not Algeria…

Morocco News Tribune
Oklahoma City, U.S.A --First man in the post in eight years, John Kerry on his first day at the office in his new job as Secretary of State… 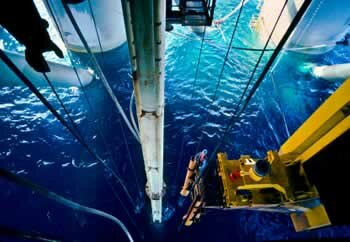 Oklahoma City, U.S.A — Moroccan journalist and human rights advocate Youssef Jajili, who appeared before a court in the Casablanca suburb of Aïn Sebaâ on 28… 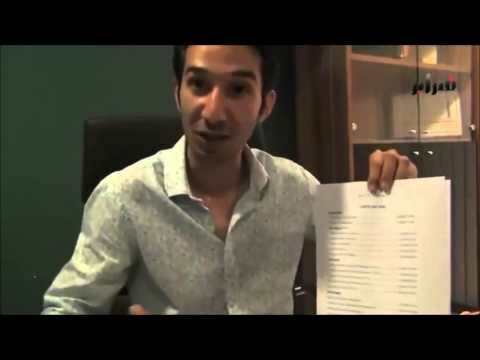